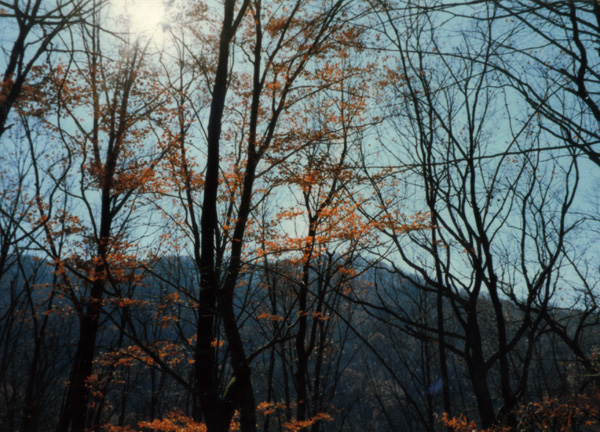 I once believed that I was not suited for any landscape outside of Tennessee. I was a green and rust girl, addicted to leaf-litter and streams, katydids and quail. How could I learn to love anything other than what I had known?

When I moved to eastern Virginia, I found everything too vast. Too much sky, too much ocean, too much horizon. The sand, pine straw, and salt marshes shifted unpredictably underfoot. There were no katydids. If there were quail, I couldn’t hear them for the gulls. 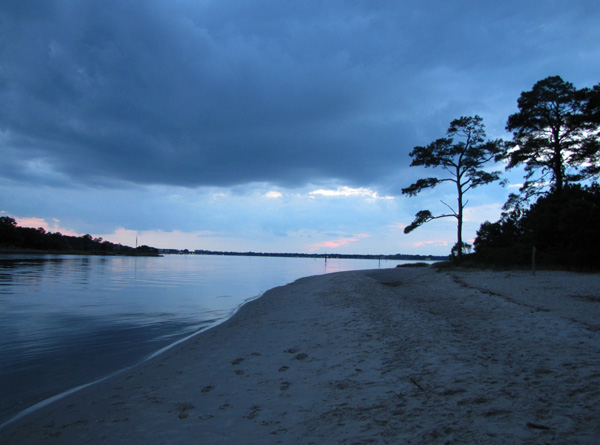 Virginia was blue and beige, flat and salty. It felt barren, a virtual moonscape compared to the ridges and hills of “home”. And I felt jaggedly out of place, a coarse river-stone rolled loose by some sudden flood and washed all the way down to the sea. 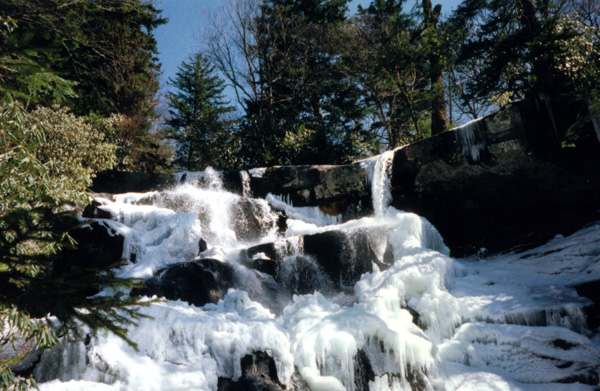 Fourteen years later, the coast has grown on me, and in me. I’m still a girl of green and rust, but no longer frightened by sky. The sand has polished me a bit. I’ve discovered that a little salt in the water does not equal poison. Best of all, there are green places here, too, where I can feel at home. 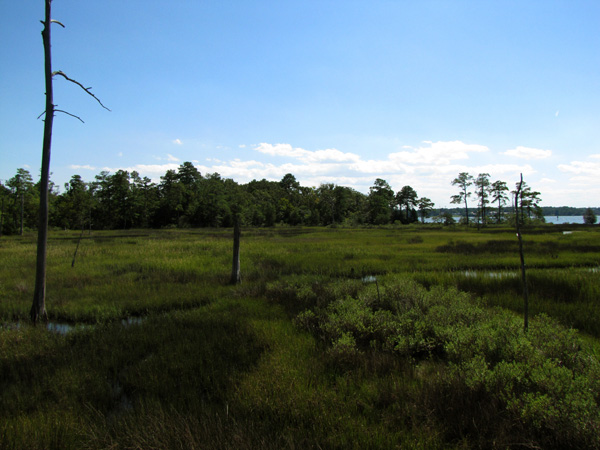 I live in a place called “I’m working on it”, which is a place of dreams, poems, and partial manuscripts. Hopelessly entangled, my real and written worlds mirror each other like water reflections, distorted by winds above and stones below.

In rare moments the surface calms, allowing imagination to breach the plane of possibility.

Maybe such moments are all the success I will ever achieve, or need. If so, success is deeply personal and vexingly random. Perhaps even trivial. That’s what this blog will contain:  the personal, random, and trivial. Odd moments of clarity, when life is marvelous, even though I am merely “working on it.”